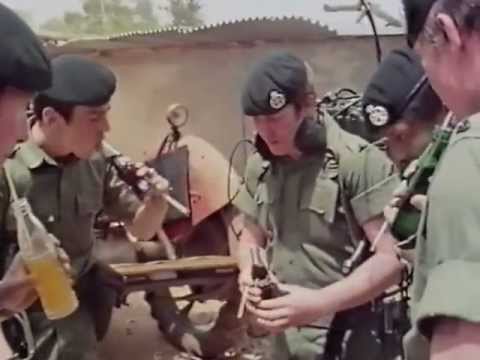 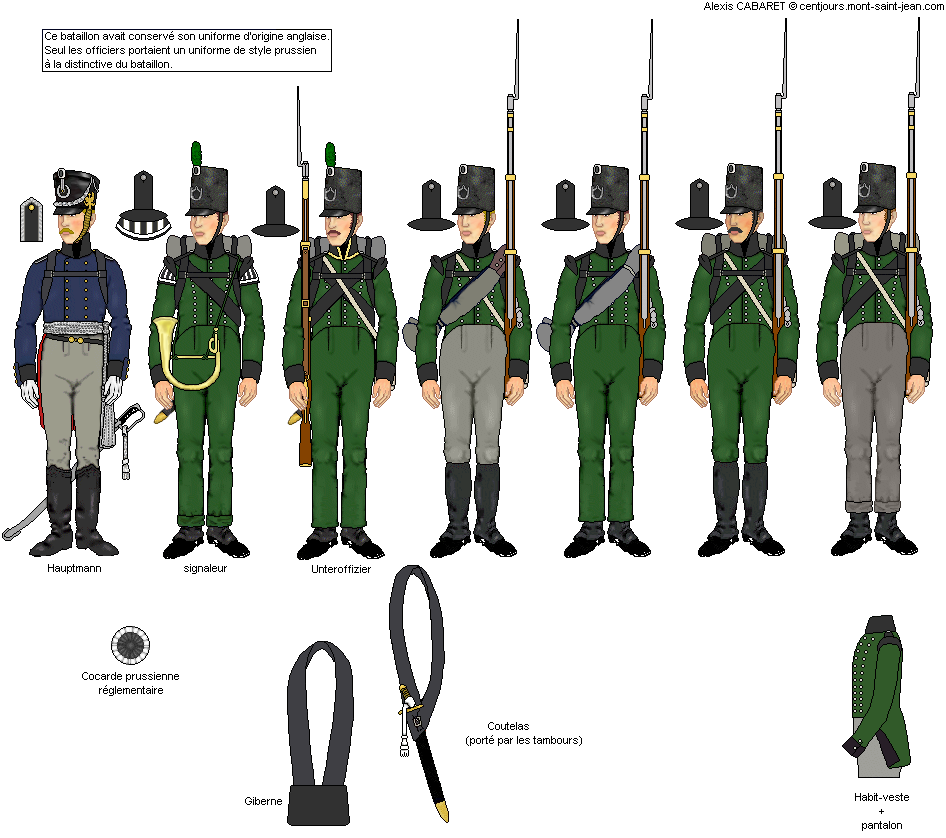 I dont have any other reference of Line or Reserve regiment in green uniform , less I can find a source that say ALL OF THEM wore green jackets, … Their motto was Celer et Audax (Latin: “Swift and Bold”). As they were used as shock troops and marksmen, they had to get to the front line of battle as … 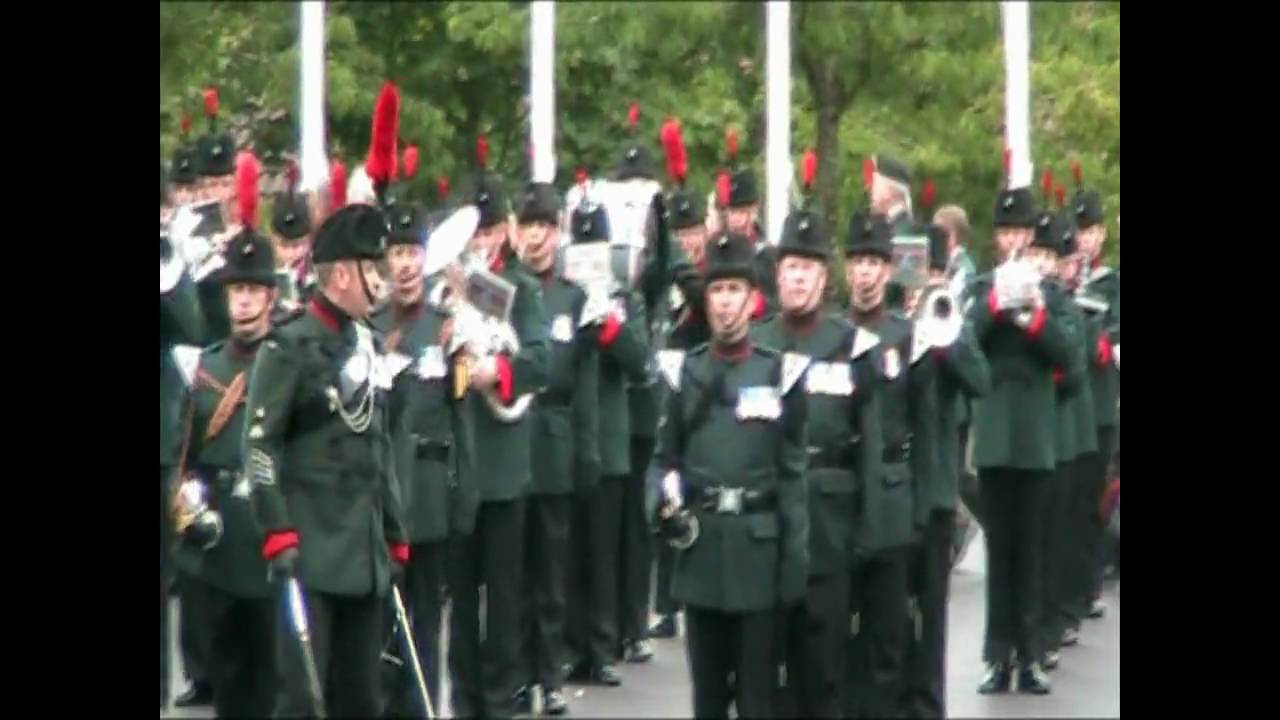 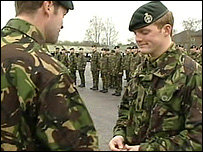 The Green Jackets served all over the world, including Iraq 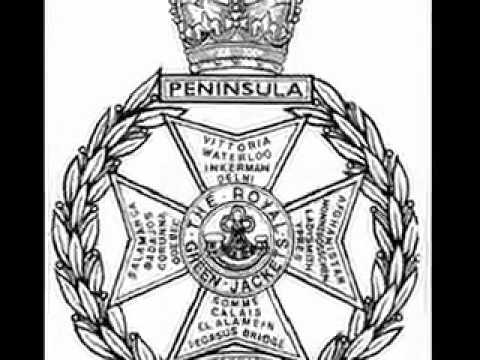 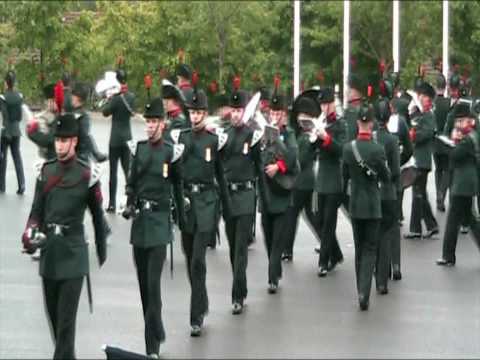